Helping all sick kids get their magic back

Being hospitalized can be frightening for anyone, but especially for a child. Every day, kids find themselves in frightening medical situations. As kids undergo treatments – surrounded by strangers – they can become overwhelmed with fear and sadness.

It all started in 2003, when founder Mike Walton brought his energy, humor, and sleight-of-hand magic tricks to kids at Rush University Medical Center in Chicago. Mike quickly realized that magic was the perfect vehicle for engaging these young patients. He watched as kids who were feeling sad and isolated rediscovered their sense of fun, laughter and wonder. As they mastered each new trick, kids who had felt helpless now felt empowered. They gained the strength they needed at a critical time in their treatment.

When Mike saw what magic could do for hospitalized kids, it gave him the idea of building a larger, sustainable program that would reach more kids in hospitals. With encouragement from hospital staff, young patients and their families, Mike launched Open Heart Magic and recruited the first group of volunteer Hospital Magicians. These were people interested in helping kids in hospitals but with no background in magic. 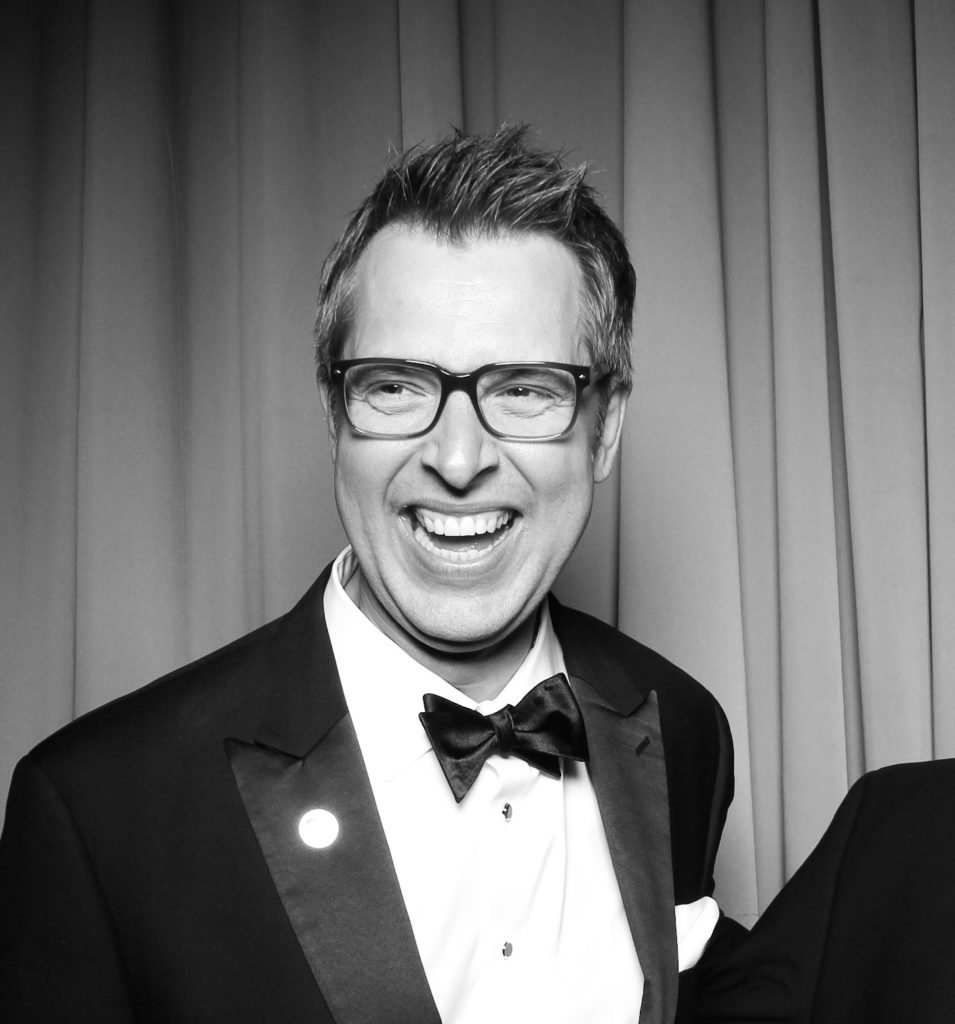 So Mike developed an intensive 12-week program to teach these volunteers how to become Hospital Magicians. This first training became the basis of today’s Magic University training program. In 2004, Open Heart Magic was officially registered as a not-for-profit (NFP) organization and received the tax-exempt 501c(3) status of a charitable foundation through the pro bono legal assistance of Jenner & Block. The rest, as they say, is history.

It takes a village: a very special community 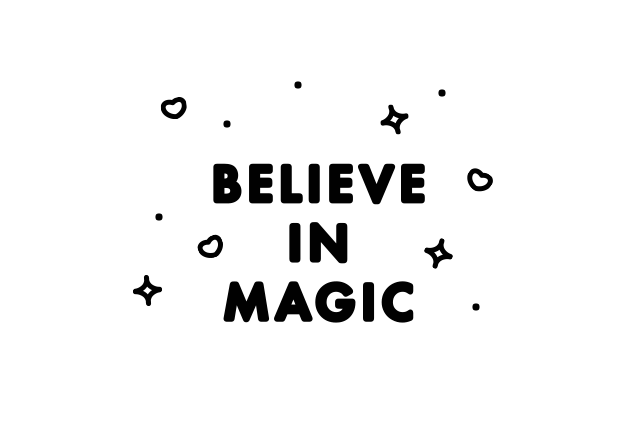 Open Heart Magic reaches thousands of sick kids one-to-one at their hospital bedsides. To continue this important impact, smart management of resources is critical. In addition to a staff that operates lean (but not mean!), Open Heart Magic relies on a highly dedicated Board of Directors, a tireless Professional Board, an elite Charity Running Team, certified Hospital Magician volunteers, and countless supporters. Our impact on hospitalized kids is only possible because of the contributions made by every member of the Open Heart Magic community.

Learn more about our OHM Community 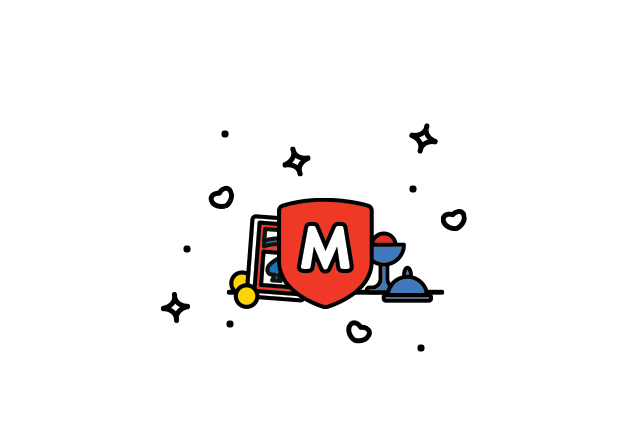 To be certified, all Hospital Magicians must first complete an intensive 12-week training at Open Heart Magic’s Magic University. Covering everything from how to perform magic to how to engage sick kids, the training also gives volunteers a comprehensive understanding of all hospital protocols. Volunteers must pass multiple exams and performance evaluations – all to ensure that every Hospital Magician has what it takes to create an amazing experience for kids. 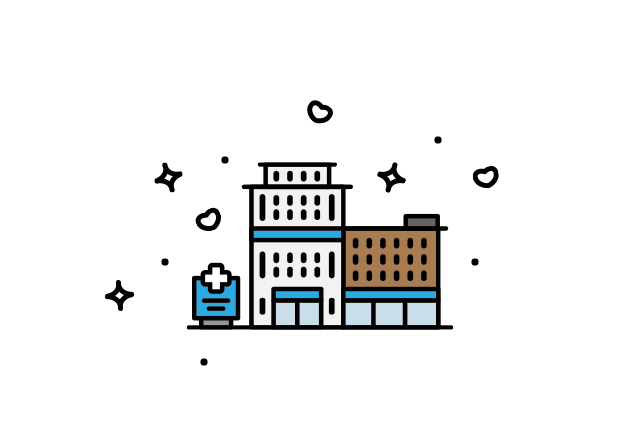 Bedside Magic programs are designed to be fully integrated, so hospitals can rely on them as a tool rather than something which creates more work. All certified Hospital Magicians are screened and trained by Open Heart Magic, and then processed as hospital volunteers to work freely and independently at each young patient’s bedside.

Seeing every child: Our Isolation Program lets us reach all kids 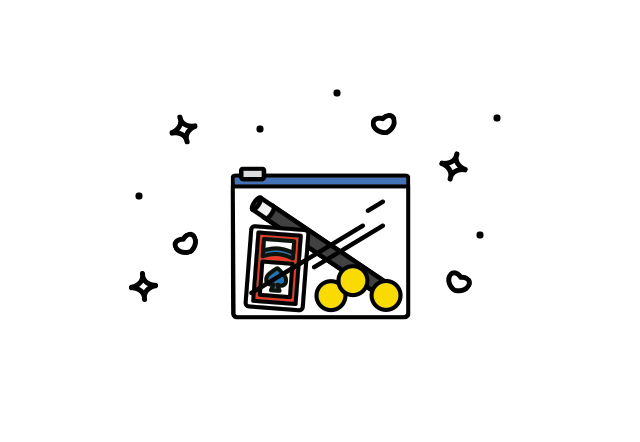 Open Heart Magic worked closely with hospitals to develop our innovative Isolation Program. By wearing protective clothing and following special precautions, Hospital Magicians are able to work with kids in nearly all isolated environments, including protective, droplet and contact isolation. Aligning with Child Life methodologies, magic is a perfect tool for use in isolation because it is adaptable, with very few limitations.

Learn more about our Isolation Program